Enter for a chance to win a gluten-free Happybelly Box! 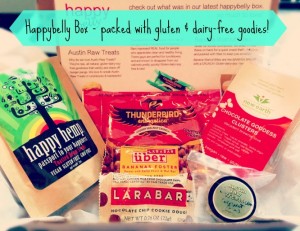 Start the new year off right!

For those of you who aren’t aware, we launched our gluten-free samples program, Happybelly Box last year, and we’re excited to offer you a chance to win a free sample box packed with our delicious, favorite gluten and dairy free snacks! These treats are perfect for your backpack or lunchbox and we keep them on hand at all times to make sure we have a safe and healthy treat option when hunger pangs hit!

How do you enter for your chance to win a FREE Happybelly Box?

Simply head on over to our site, Happybellybox and register for your chance to win.

Whether you’re news to the gluten-free lifestyle or consider yourself a pro, our snacks are sure to please! They’re hand-picked to include our favorite snack foods and are often vegan, Paleo and are always packed with super-foods, nutrient-rich goodness. 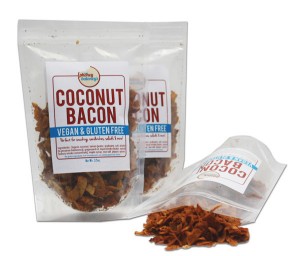 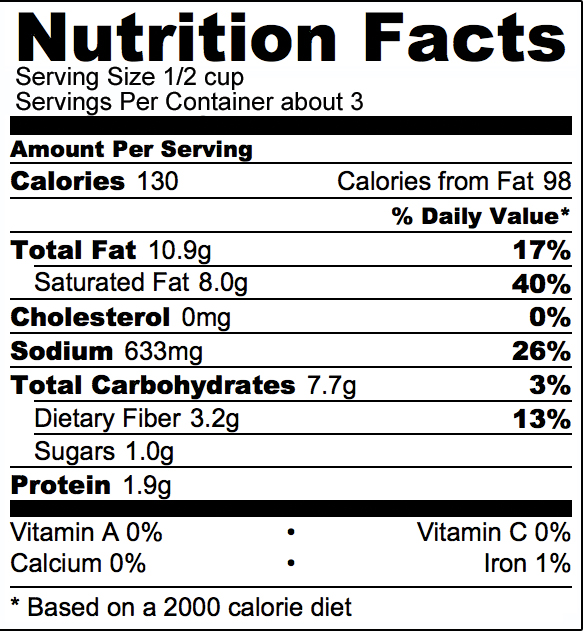 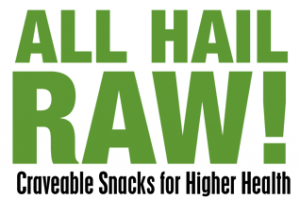 I ran across the Hail Merry products while at the local juice bar, and I grabbed a bag of the Choco Macaroons and couldn’t wait to try them! As a fan of chocolate and coconut, I was excited to try something that was raw, and gluten free to boot. My son and I were hardly in our cars, juice smoothies in hand, when I ripped open the bag and split a macaroon in half for each of us to try. I was curious what my 8 year old would think of these treats, knowing I would probably love them but his palette can be a bit more picky 🙂

He took one bite, closed his eyes and said, “MMMMMMM, yumm! These taste like brownies!”

So there you have it – we loved the Vanilla and Choco Macaroons, thought haven’t yet had the pleasure of trying their other products. Looks like you can order their products on their site, though typically in bulk, but as they are a huge hit around here, I would highly recommend you give them a shot!

You can also search for stores which carry the Hail Merry brand here: http://www.hailmerry.com/score-some

And being naturally raw, vegan and gluten free, they are packed with good-for-the-body-and-soul yumminess!