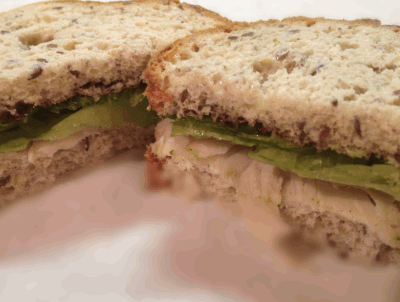 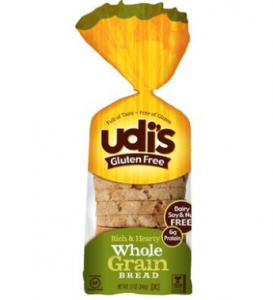 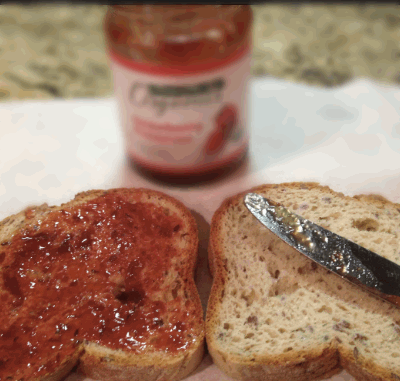 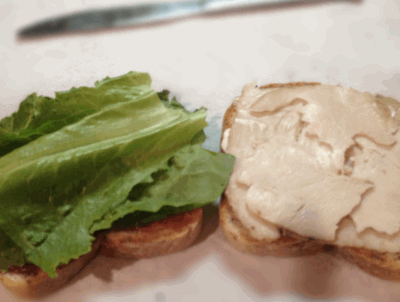 Slice the sandwich in half, wrap in napkin and store in desired container or baggie.

That’s it! A super simple, guaranteed fresh bread sandwich for your kiddo when they open their lunchbox.

Remember, the success of this counts on using Ud’is bread as we haven’t found any other which works as well as Udi’s to keep the bread soft and held together by the time lunch rolls around. We also stick a cold pack in his lunchbox to help keep it fresh, so you might want to do that too.

You can order from Udi’s site, and check out their store location to find a retailer near you.

Share your comments below and let us know if you have found any other brands that work well for a fresh, soft, gluten-free bread too!

6 comments on “How to: Make a Gluten-free sandwich your kiddos will eat at lunch”

3 Pings/Trackbacks for "How to: Make a Gluten-free sandwich your kiddos will eat at lunch"