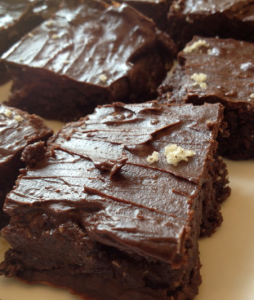 Love Chocolate? So do I.

To be honest, there aren’t many forms of chocolate that I don’t love. While I grew up on the standard American fare of M&Ms, Hershey’s and Hostess cupcakes, I’ve learned to love the grown-up healthier version of dark chocolate instead. And since I’m raising a dairy-free kiddo, I can honestly say that children can love dark chocolate too. Though I would stick with the 75% and under versions for their taste buds.
Wondering why I reach for dark chocolate rather than milk chocolate? Well, according to the folks who know best, chocolate has more antioxidants than blueberries, green tea and red wine and nearly eight times the antioxidants found in strawberries. Good news, right? True, but it’s even better when it’s in its raw, unprocessed form of Cacoa. Cacao has more antioxidants than most of the foods we consider antioxidant-rich, including blueberries, red wine, and black and green teas. In fact, it has up to four times the amount of antioxidants found in green tea. Dark chocolate has been shown to lower high blood pressure and LDL cholesterol and cacao contains antibacterial agents that fight tooth decay. Pretty awesome if you ask me.
I make sure to drink several cups of green tea every day, and we all enjoy a chunk or two of dark chocolate daily.

Unlike processed chocolate, antioxidants are preserved in raw cacao, so by keeping organic chocolate unheated, you enjoy much higher levels of chocolate’s antioxidants as well as  preserving its vitamin C, phenethylamine (the feel good neurotransmitter responsible for the feeling of love), Omega 6 fatty acids (which when heated become rancid and can cause inflammation), tryptophan (a commonly deficient amino acid in those who consume a diet of mostly cooked foods) and serotonin.
But let’s face it, this recipe is why you’re reading this post. So skip the next few paragraphs and head straight to the good stuff if you’d like. I totally get it. 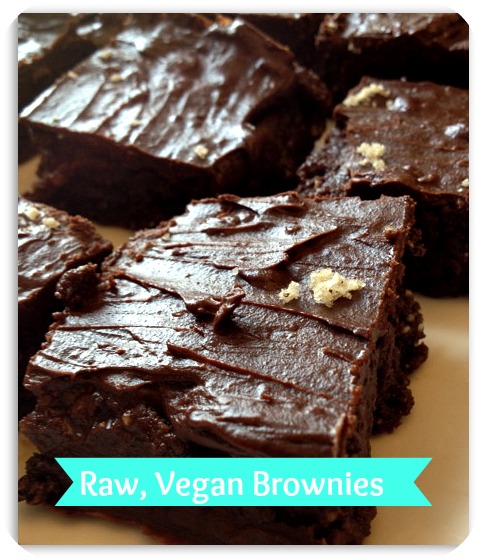 Recently I saw an interesting infographic making its way around Facebook, and it blames magnesium deficiency for many of the modern day illnesses that ail us. Curious about the signs of magnesium deficiencies? Here’s a quick list of the symptoms to watch for:

Conditions Related to Problems of Magnesium:3 4 5 6