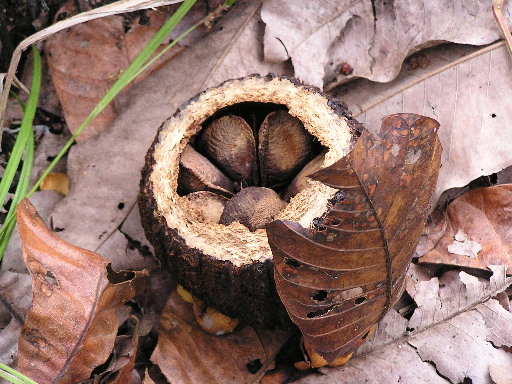 One comment on “How To: Make your own nut milk”

1 Pings/Trackbacks for "How To: Make your own nut milk"