Why to go Gluten-free 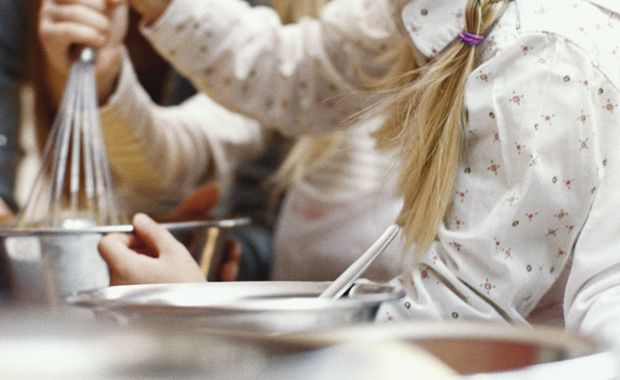 HERE’S A PASSAGE FROM A SITE THAT I FREQUENT DEVELOPED BY A DOCTOR IN HOUSTON, TEXAS CALLED THE GLUTEN FREE SOCIETY. I ESPECIALLY LIKE HIS REASON FOR DEVELOPING THE SOCIETY:

THE ORIGIN OF OUR DEDICATION TO THE GLUTEN FREE COMMUNITY…

Little Michael was only seven years old when his mother took him to see Dr. Osborne. You see, he was diagnosed with a debilitating disease called juvenile rheumatoid arthritis. Michael’s case was so bad that doctors didn’t know if he would make it. Because of this, the Make-A-Wish Foundation actually stepped in and granted Michael and his family a wish (A trip to the Galapagos Islands).

Michael’s condition racked his body with headaches, muscle pain, joint pain, indigestion, and stomach pain. He had been suffering since his introduction to normal foods at 20 months of age. He was in and out of the hospital so frequently that he had to have a permanent stent placed in his arm so that when he was hospitalized, it would be easier to give him an IV.

Imagine going through years of hospital trips, doctors visits, and horrible pain all before you reach the age of 10. This was Michael’s story until his mother brought him into Dr. Osborne’s office. After an extensive exam and laboratory testing, Micheal was diagnosed with non-celiac gluten sensitivity. That was in 2005.

Today, Michael is gluten-free and very much alive. He no longer has a plastic stent in his arm. He is growing normally. He doesn’t need to take as many medications to treat his symptoms. He is active in band, and he has a new lease on life.

Michael is alive today because he is gluten-free. Does this sound like a diet trend?