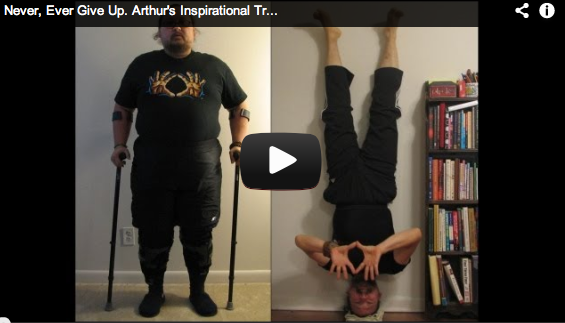 10 comments on “The story of Arthur Boorman; how a disabled war veteran walks again after discovering yoga”

4 Pings/Trackbacks for "The story of Arthur Boorman; how a disabled war veteran walks again after discovering yoga"