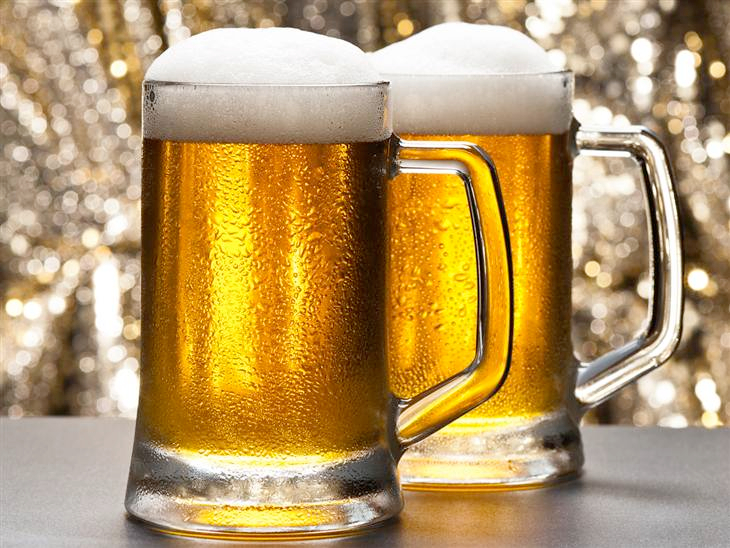 Apparently one of America’s favorite beverages is not free from the ingredients scrutiny we put on food over here, but since I don’t drink beer it’s not often on my radar. And then an article like this pops us, warning us of 8 beers we should stop drinking immediately.

Below are some of the beers free of the obviously harmful and gross ingredients listed on the article, but be sure to read the full list of those to avoid here. Fish bladders in beer? Who knew! 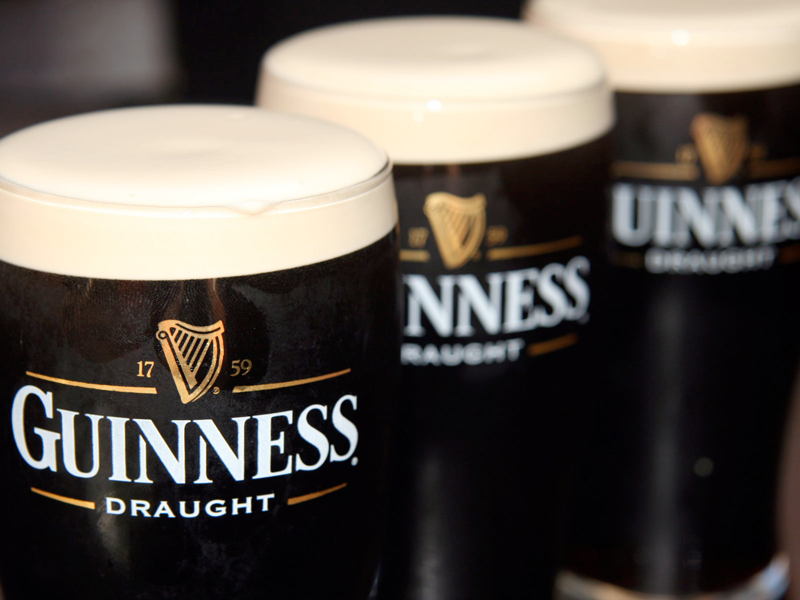 Contains fish bladders according to Banoosh.com

So the message is to stay thirsty friends, but drink responsibly made beers. 🙂